Chris James, founder of Engine No. 1 impact investment firm, is set to take on Exxon. The former founding member of Partner Fund Management and Andor Capital Management has stepped away from the fund, located in San Francisco, to join a team building an impact investment firm. According to Chris James, this new firm’s goals are stated as the development of long-term value while creating a positive systemic impact. 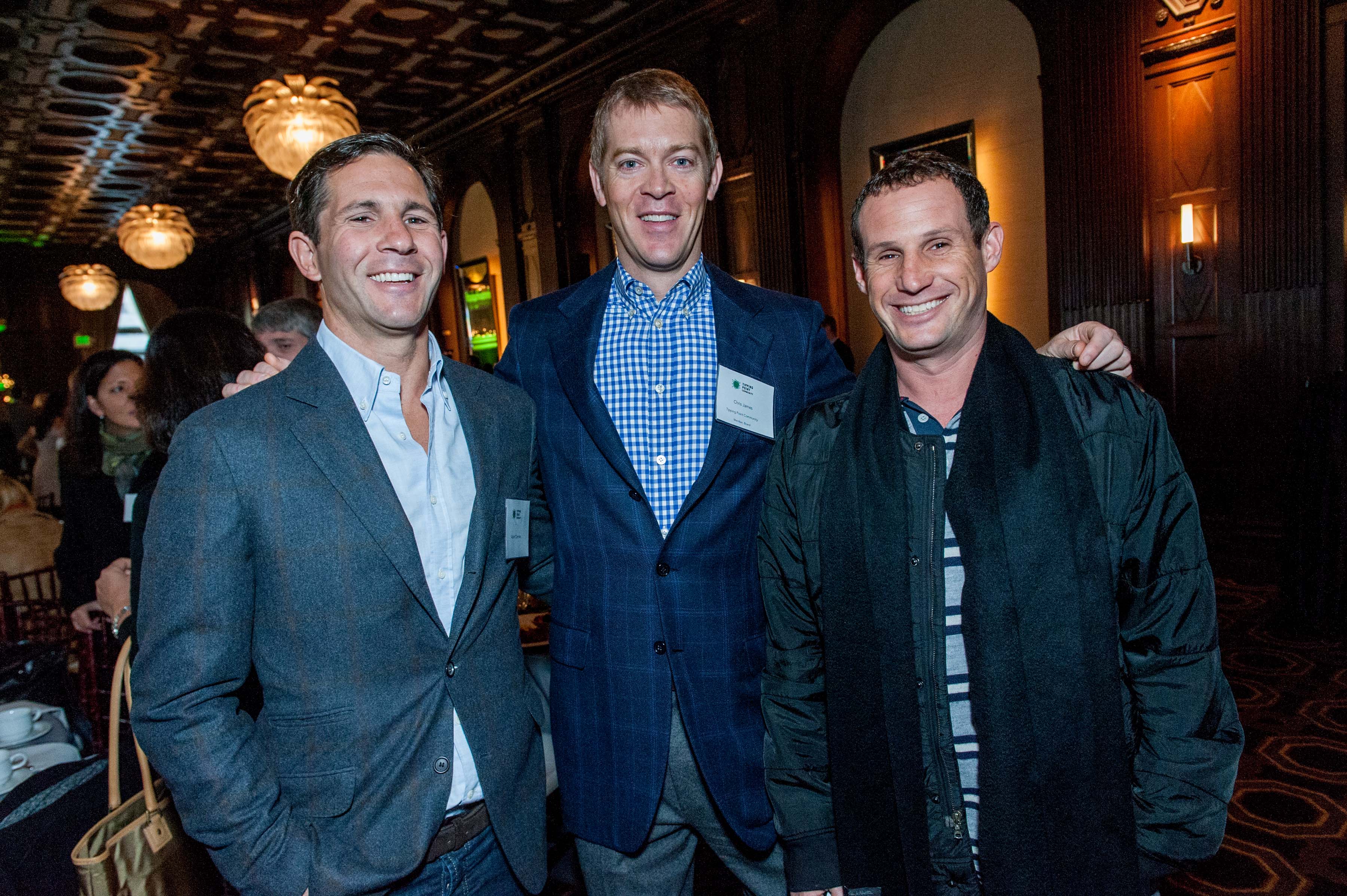 The activist investor Chris James is no stranger to active engagement in socio-political processes. In recent years, he has been a donor in San Francisco politics and has decades of experience to guide him as Engine No. 1 seeks to gain momentum in achieving its’ goals. Exxon has been facing increasing pressure from global activists such as Chris James over the last few years due to lagging stock prices combined with a recent dividend hold that ended a 38-year growth streak.

Engine No. 1 seeks to gain four seats on the company’s board to allow for fresh ideas that have been lacking in recent years, Chris James points out. Among those ideas, altering current practices from a focus on business as usual to the development of clean energy solutions is a primary focus. Engine No. 1 has been gaining powerful allies in the confrontation against Exxon who has defeated previous similar challenges, but Chris James believes the time is right to overthrow the old order and install a new direction at the energy sector bulwark.

Only time will tell.